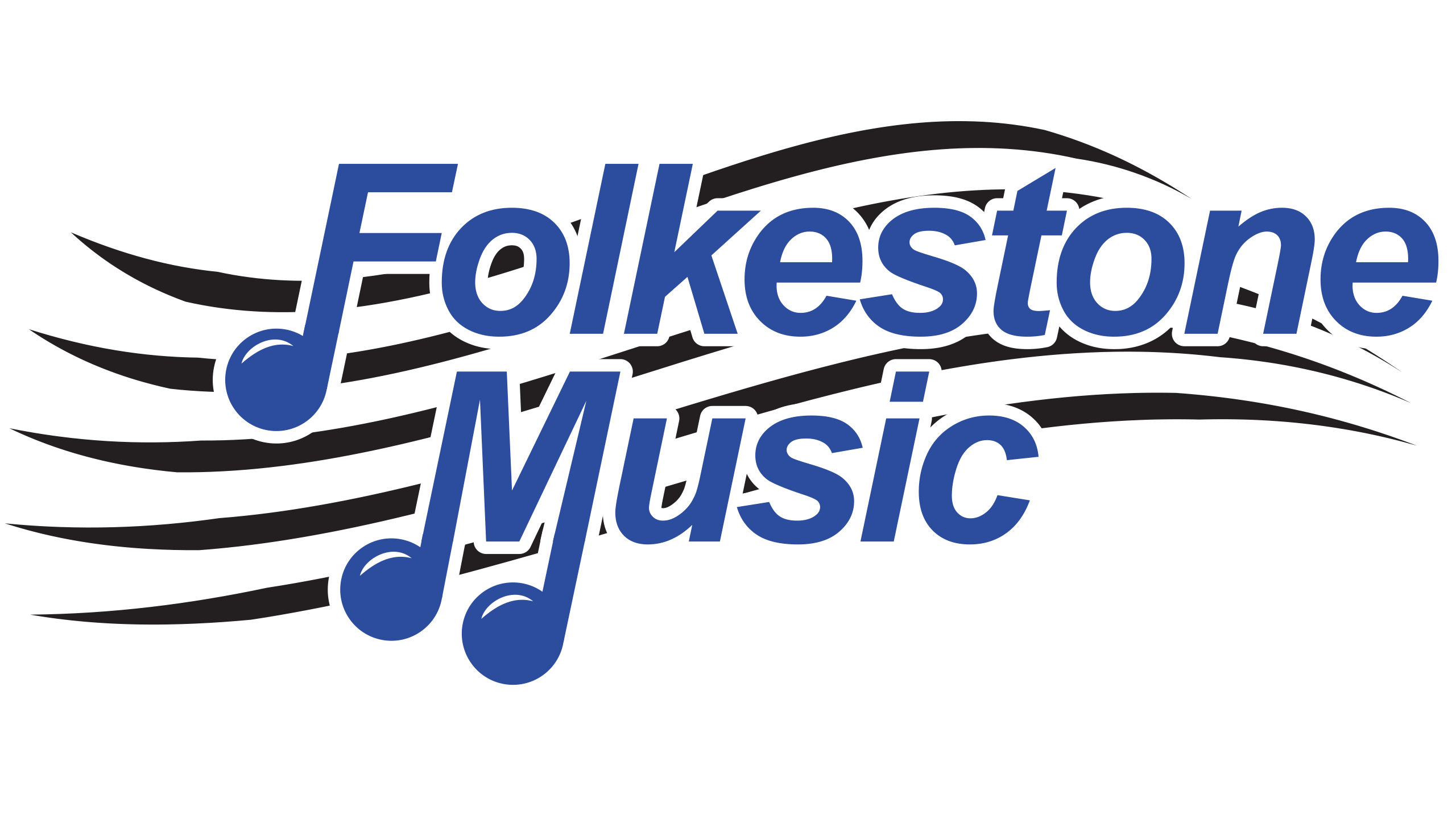 Folkestone is a Music Town!

Folkestone is home to a huge number of musicians, singer-songwriters, acoustic duos and trios, full bands and DJ’s. Artists can be found playing original compositions or performing covers from a multitude of different music genres. Check out the links below and contact artists directly to book live bands in Folkestone, or just get a feel for the kind of artists playing in and around the world’s first Music Town. You can find a list of forthcoming gigs on our Gig Guide.

Sophia Stutchbury is a singer/songwriter from Folkestone. Her style includes shades of Funk, Soul and Blues, delivering vocals with a huge, unique voice. Her full band includes drums, bass, guitar, keys and sax, but you can also find her playing acoustic gigs around Folkestone and further afield.

Nina Clark is a musical activist, minstrel and singer-songwriter. ALPHA is her third studio album, and a creative landmark in her career, its production supported by Arts Council England.
For more information or to contact Nina, please visit:

Handpicking elements of pop, rock & emo in equal measure, SKIES have started from the ground up. With tracks featuring on BBC Radio 1, Channel 4’s ‘Made in Chelsea’, ITV’s ’The Only Way is Essex’, ‘New Music Friday’ Spotify playlist and BBC Introducing, SKIES sound has begun to reach some heights. On the live front, the band play anywhere from Rock City (supporting The Slow Readers Club) to your very own back garden (as part of their new #LivingTheStream’ Tour)!

Sophia Stutchbury is the lead singer of Sophia Syndicate. She is joined by music producer, Technical Finger, and guitarist Colin Weir. Their live, electric blend of music is sure to get you up and dancing with lively dancefloor-flavoured beats and bass!

Mashville is a folk and roots UK based band with a wide range of influences ranging from Johnny Cash to Wilco and The Jayhawks.

Fantastic Fun 6 pc Band.Set includes Funk.Reggae,pop,rock
A real party vibe from these very exp musicians .
Everyone’s favs from across the decades to current.
Something for all ages.

Wicked Game are a rock duo based in the Folkestone area, playing live gigs of rock covers from over the decades. For bookings contact: rmortimore@btinternet.com

Red Light Runner have been representing the Folkestone music scene for the past 15 years! Their fusion of pop punk, emo and catchy lyrics are infectious! If Jimmy Eat World, New Found Glory and Dopamine’s had a child that child would be Red Light Runner. They recently released their latest EP ‘Under The Weather’. Be sure to catch their energetic live shows!

Wombstone is an experimental powerviolence band from Folkestone, Kent. They combine math rock, grindcore, and crust-punk style of playing and encourage loud and enthusiastic audiences. Available for booking whenever, wherever, and for whatever. 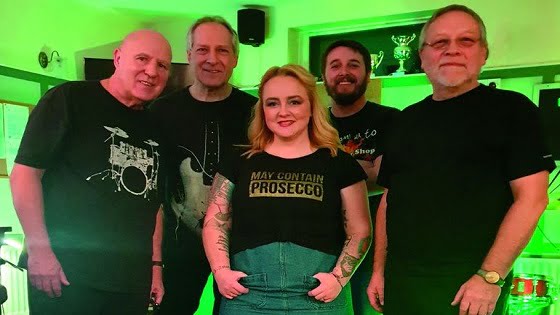